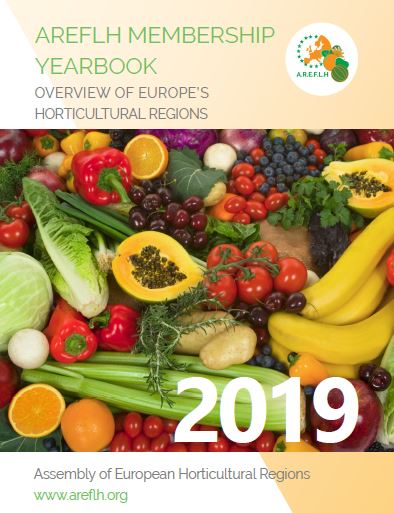 Read the yearbok, it contains the key figures of AREFLH and production details of all our members. 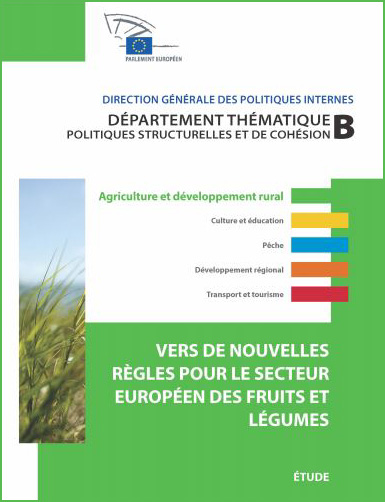 Towards new rules for the European fruit and vegetable sector, in-depth analysis in southern European countries

This study provides an analysis of the fruit and vegetable sector in the southern countries of Europe, as well as ways to improve the European regime applicable to the sector.

The document is only available in French

AREFLH published a free digital cook book which brings together delicious recipes with the emblematic fruit and vegetables of its member Regions.

It is a culinary tour which passes through the Belgium, Italy, France, Spain and Portugal.

You can also go through the flickable version in French, Italian or Spanish